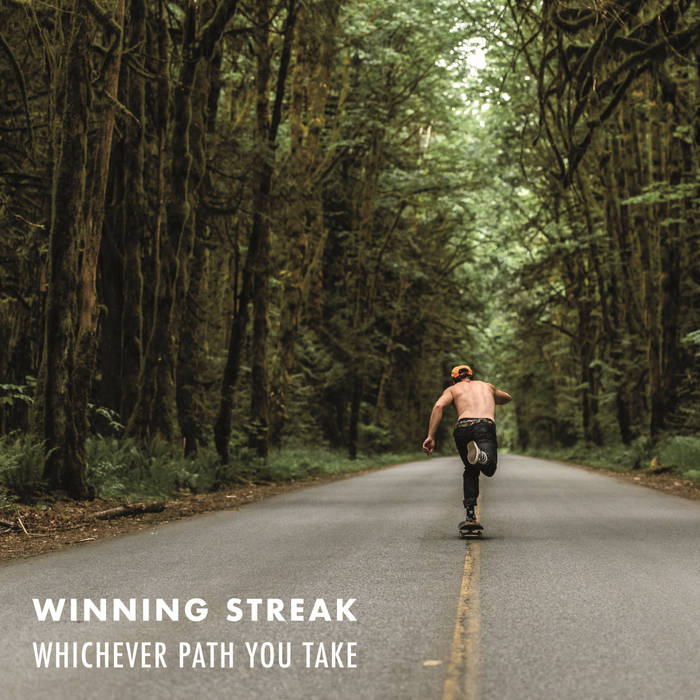 juiceisloose32 I don't really have the words to express just how much I love this cd! Extremely well played, sung, written, and composed! Fast and tight skate punk at it's finest, I highly recommend picking up this cd. Would love to see this played live! Favorite track: Warhawks.

LINKS BELOW FOR PHYSICAL COPIES!

Bandcamp Daily  your guide to the world of Bandcamp